Named after the six rivers that lead to Hades, the underworld in Ancient Greek Mythology, these pieces were generated by implementing A.I to create a series of NFT’s.

Based on 30 authentic inputs in the data set including collage, graffiti, and digital drawing which were all previously made by the artist.

A bonus piece ‘Charon’ named after the arcane ferryman of the dead, is also available.

The title of the works ‘Simulacra’ heralds the dawn of a new technological age and the subsequent inevitable death of our reality as we have come to know it. 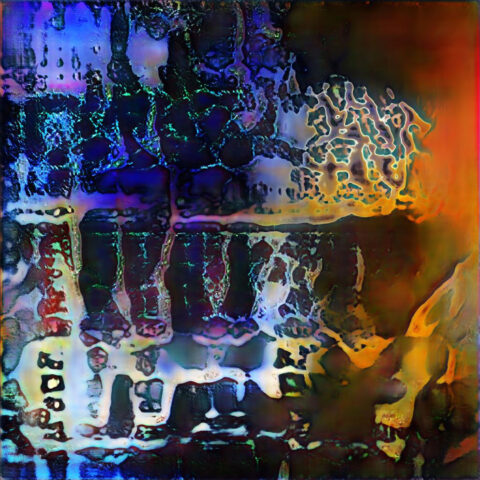 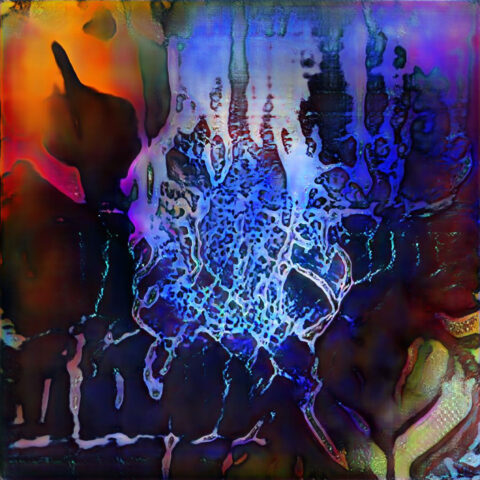 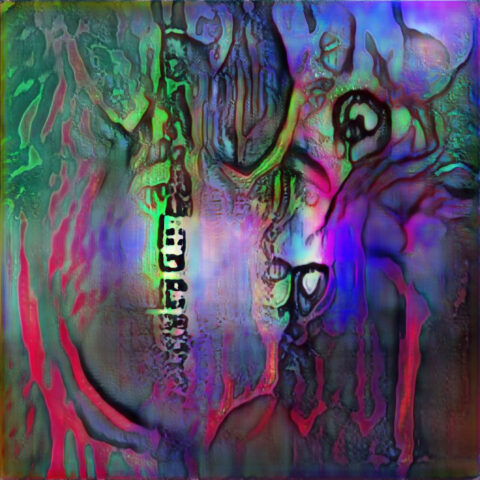 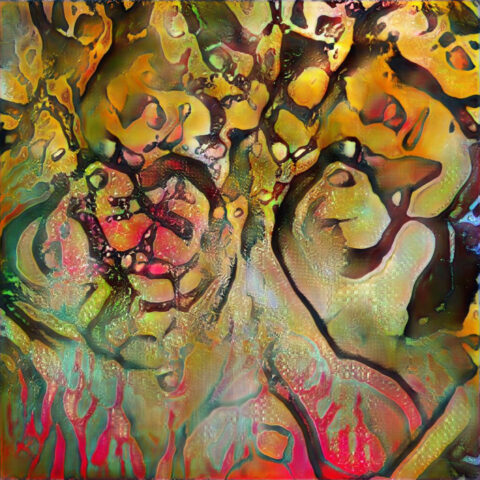 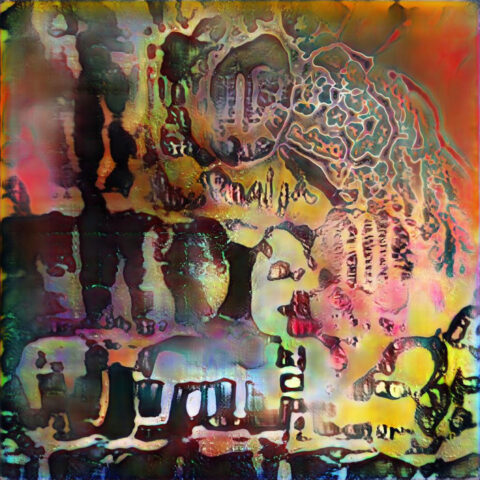 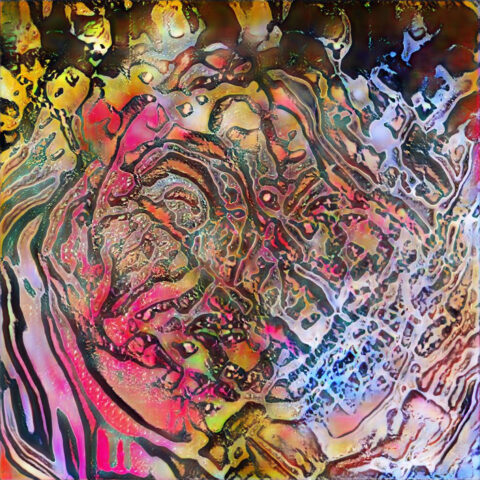 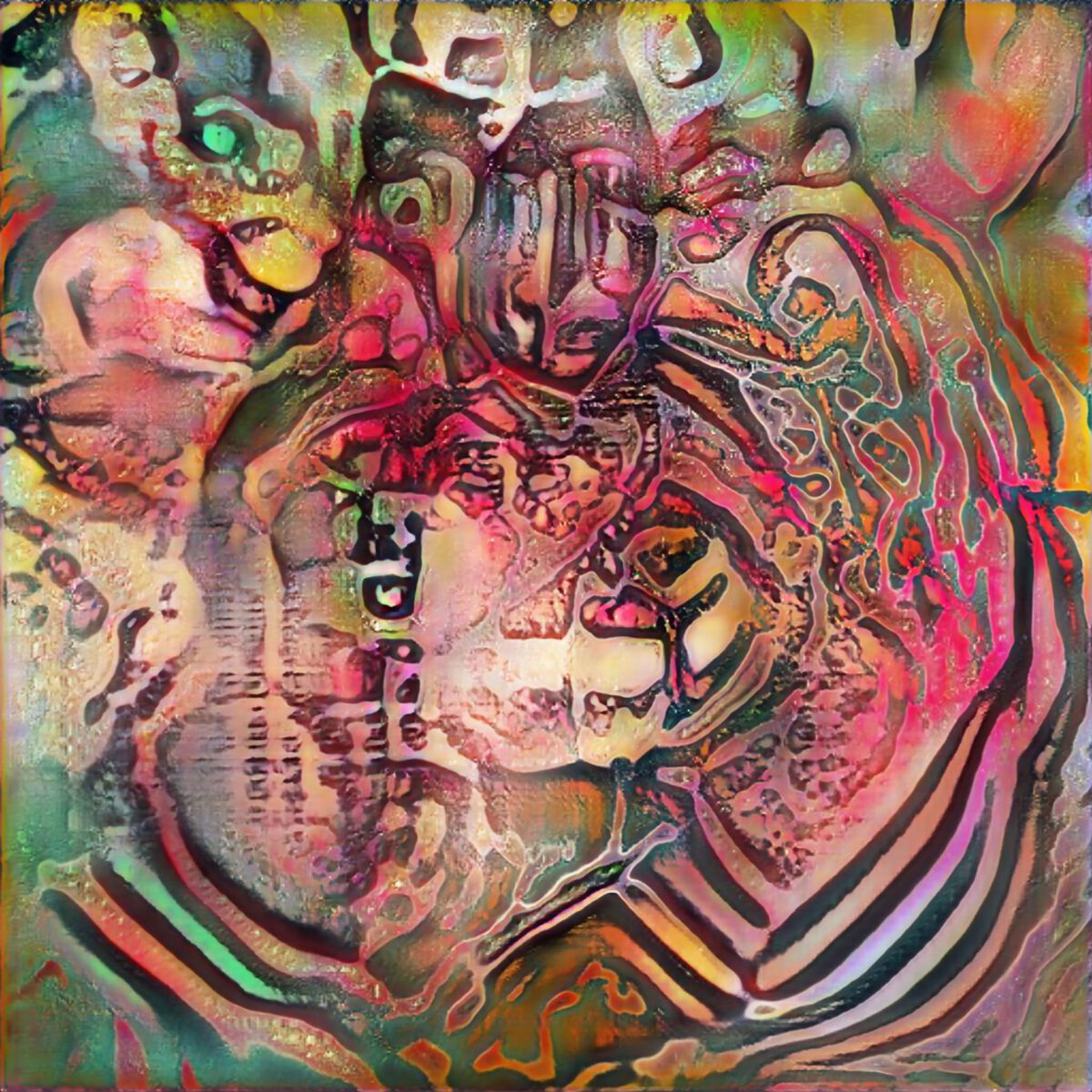